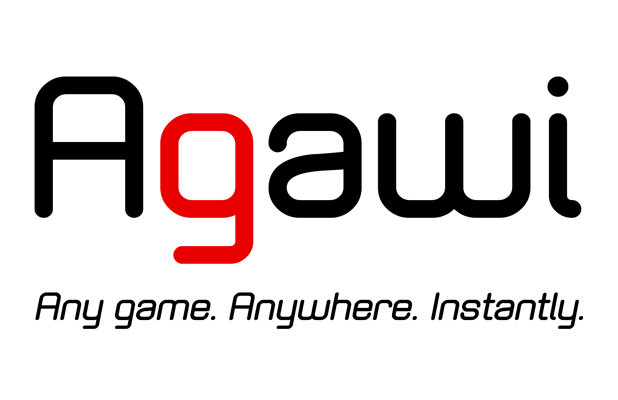 Cloud based gaming platform Agawi, formerly iSwifter has come up with a new idea of using Microsoft Azure Cloud Computing platform to serve games for Windows 8 PC’s and tablets.

The games that were created for non-windows platforms can also be played on Windows 8 supported devices. The Facebook online games will also be brought into the Windows 8 through Agawi platform. The Microsoft Azure Cloud Computing platform will serve the general games, social games and non-windows platform games for Agawi platform. The biggest cloud provider Microsoft Azure can provide outstanding support on Windows 8 games. Windows 8 natively has Cloud based features in it. A good addition will be the Cloud gaming services.

The best part is that the games won’t need any remakes and re-coding for the Cloud. The games can be played just as they can be on the native platform they were created for.

Once a user has his login on one device, he can continue the same play on a different device using the same login credentials. You can continue your gaming on mobile without delays.

The games are basically hosted on the Microsoft Azure servers and the end output will be provided to the user in his Windows 8 PC or Tablet. This means that hard core 3D games can also be played without worrying about system requirements and graphic requirements much.

The Cloud based games will be available on Smartphones, tablets, Smart TV’s and PC’s. The advantage is that pure hi resolution and high graphic games can be played using minimum resources on your side.

Running ‘Windows in the Cloud’ in order to provide Windows 8 gaming facilities makes Microsoft’s penetration into the Cloud and PC market more easier. We won’t be surprised even in future if Microsoft turn Agawi into its Xbox Cloud.

Watch this video from Agawi on how the Cloud Gaming will change gaming industry: