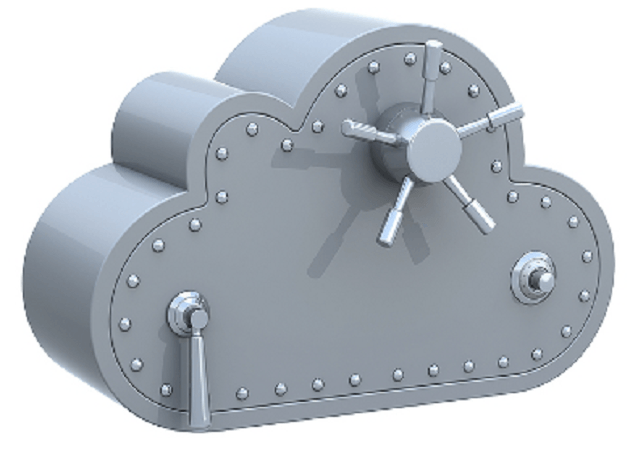 It is hard to ignore the recent news about data hacking, tapping and just pure compromising. While many agencies may argue that these are for citizens’ protection, we can’t help but think twice about uploading our personal information and let alone our files.

One of the increasingly popular technologies nowadays is cloud services. These are services that make use of the Internet to store and transfer data. One of the most important benefits of cloud services is that access is not limited by hardware. As long as you’re connected to the Internet, you can access your data. However, behind the convenience also lie security fears. Even if they require passwords, we can’t deny the fact that the data are in the hands of a third party. What can we hold on to rest assured that they are not accessed by other, possibly malicious people?

One of the bigger factors affecting data security is the territory of the servers. For instance, in Europe, cloud service providers are bound by the European Data Protection Act. This law provides higher privacy protection and usually protects users even from government intelligence. Things, however, are a bit different in the US; well at least that’s what the recent news suggests. The rather scary part is that most of the popular cloud services are based in the US. This includes Facebook, DropBox and Google among others. Though the reports are more of speculations, they suggest that these companies are “required” to give information to the NSA.

While these can pose threats to privacy, it shouldn’t be much of a problem if you’re not storing anything suspicious or would be deemed as a threat to national security.

Hackers also post a big threat to your data security. Since the cloud services are designed by humans, it is not impossible for others to get through the system as well. Unlike government intelligence that will only fish for security threats, hackers can do so much more to your data. For instance, if your restaurant has a top secret recipe, competitors can be hired to steal the information and expose your secret. Cloud phone services are also at risk since hackers can tap the transmissions to and from the hosted PBX to listen to calls. Because of these, both personal and business data can be jeopardized.

As service providers promise high-caliber protection on their end, users are also tasked to be vigilant. Be extra careful with the information you upload and if it’s highly confidential, consider keeping it in another place. As for other services, run regular system checks and attend to suspicious events immediately. Service providers can only do so much so it’s best to also keep an open eye 24/7.

While the chance of getting hacked and surveyed by the government may pose a little threat, you’ll be happy to know that these cloud service providers have advanced servers that can protect your data from crashes. In fact, this is the most prominent “edge” that cloud services have over getting your own hardware. For instance, if you use an external hard disk drive to back up your files, the chances of losing it to virus and accidental formatting is very high. However, if you use cloud storage like iCloud, DropBox or Google Drive, it is unlikely that you’ll lose them unless you delete them on purpose.

Cloud services are really efficient as they save time and money. However, despite the protection of service providers, they are prone to a lot of risks. But come to think of it, everything is at risk nowadays thanks to high-tech systems and methods. It just boils down to the kind of data that you store so take extra caution.