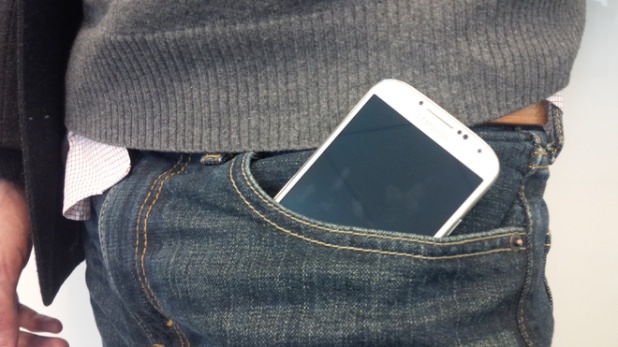 It’s a half (smart)phone and half a tablet. Users have argued about the “creativity” of its name but it seemed “phablet” has stuck and its production just keeps increasing.

Well, obviously, it’s a phone- you are able to make calls, send messages. But its screen, though, it’s quite big, spanning about 5 to 6.9 inches, for a “regular” phone. This larger screen greatly complements “screen-intense” activity including mobile web browsing, video watching and e-book reading.

A Brief History of the Tablet

According to Chandra Steele, some of the earliest precursors of our modern-day tablet are the Dynabook and Apple’s Bashful. These, though, were never released in the market and only prototypes and layouts were released in recent times. In 1988, the Gridpad, described as a “prototype for the Palm,” was released. It was touchscreen based that worked on a “handwriting recognition system.” This pad, though, was priced at a hefty $2,370 and was mostly reserved for the use of health and law enforcement agencies. Many others followed up until 2010 when Apple released its iPad.

A Brief History of the Smartphone

Much of the Smartphone’s development prior to the year 2007 aimed at making the phone smaller, not the other way around. Back then, bigger displays were a bit more expensive to make than they are today. At the same time, they also demanded more battery power, which was also quite difficult for manufacturers to do at the time. Added to that were the creation of some touchpad phones or early tablets that had unresponsive screens and were more difficult to use.

Perhaps the launch of the iPhone in 2007 changed the landscape of mobile phone technology. It had a 3.5-inch LCD screen that supported multi-touch and had an equally multi-intuitive interface. From 2008-2009, bigger screen displays went on the market and other companies like Nokia, HTC, Blackberry and Motorola were developing touchscreen phones of their own.

In 2011, phones with displays starting at four inches became the template for most mobile phone manufacturers. The release of the Samsung’s original Galaxy Note on October 2011 is credited to have popularized the term “phablet.” It seemed too big to use with one hand, but its faster hardware speed, better display and highly optimized software made it such a great catch.

Forward to the present and it seems big is now the new normal. Companies now are competing with bigger screen sizes. At the same time, though, this needed to be complemented with better technology. A big screen also needed the phone to work efficiently. It couldn’t just be some sort of a “bragging right.”

Smartphones, especially phablets, could also prove to be advantageous in businesses as more and more people are inclined to use it every day. They support a mobile and flexible work style which allows office workers to access their work even outside the office. The RingCentral business phone service, for example, can provide what companies need to make their communication within and outside the office more efficient.

Early on, phones were simply just phones- to call and to send messages. And then they became data devices used for reading and studying.

Now, phones are promised to be both, allowing them to be communication, multi-media and educational tools all at the same time. They allow us to do whatever we need to do for the day and also give us a source of entertainment when it’s time for some break.

But smaller devices aren’t bound to be phased out any sooner, either. The evolving mobile phone technology also makes it a bit more expensive for some, while others really just prefer to use their phone for what it originally allowed us to do- call and send messages.