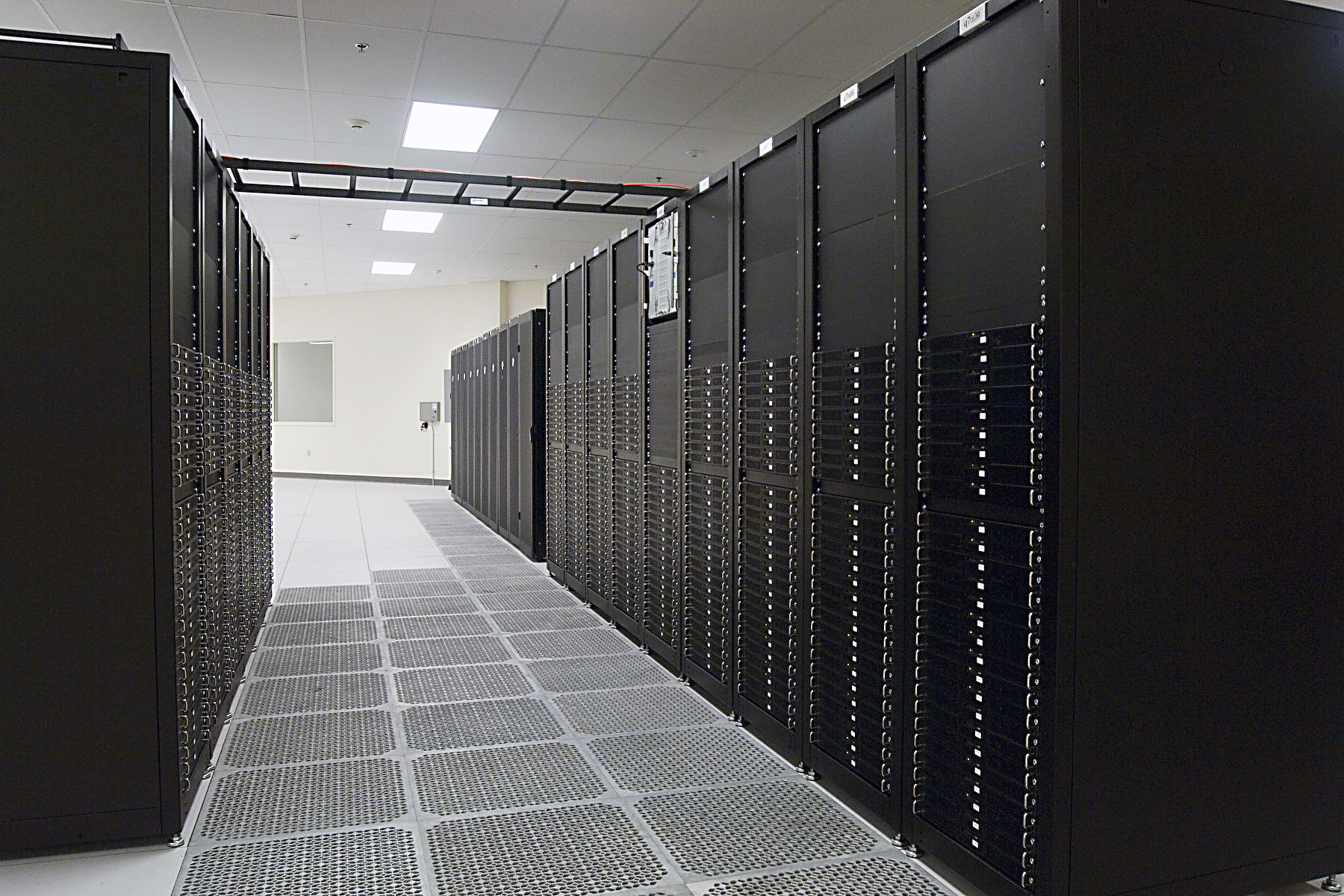 Cluster computing is a science that has been around since the 1980s. Leading hardware companies such as Sun Microsystems and Microsoft have offered clustering packages for years but until the advent of the cloud server, this type of service was not generally seen beyond major corporations, business and scientific research.

Installing a cluster computing system used to be a very specialized process because it required that two or more identical computers, usually PCs or UNIX workstations, storage devices and interconnections had to be set up and synchronised with special operating systems to form, what appeared to users to be a single high-powered system.

Cluster computing deals with heavy computer traffic and multiple requests simultaneously. It balances all traffic via a manager server, which then determines which of the available identical web servers to route the traffic through. This indeed is similar to today’s Hybrid Cloud Computing concept.

The web servers that make up the cluster system, often known as a web farm, can allow traffic to be handled more easily , simply because there are so many of them and they are all identical.

Although this was innovative technology a few years ago, the cloud server system works in much the same way, for the end user, and has now bought this speed and connectivity of service to everyone.

In business, one of the advantages of cluster computing is that it can be used for load balancing as well as for high availability.

Using a cluster system should ensure that the system will not crash because as traffic increases so the other parts of the cluster can be increased in size or number. In this, it works in the same way as a cloud server.

Cloud computing is essentially a new wave of cluster computing except that it is available to anyone, on a much wider scale and does not require the user to physically see or use hardware.

Virtualised applications, the ability to share information software and hardware and increased interconnectivity have taken the idea of the cluster system and transformed it to a global scale via the cloud server.

Despite the benefits of the cloud server there is still a need for private cluster systems because of the risk to security.

Using a private cluster system ensures that all data stored will remain private without compromising on the speed of efficiency of performance.

Government organisations and major companies all run on private cloud networks for this reason.

A hybrid cloud combines the elements of the cluster computing system with that of the cloud server.

Typically, an organisation might have some of their computing resources managed in-house to provide a private cloud network for their business information but this is linked to the public cloud – the part of the network that everybody sees.

Because the two facets need to be linked, a public cloud and a private cloud need to work together.

Hybrid cloud systems are used to enable businesses to take advantage of the cost effectiveness and scalability of the public cloud without any risk of exposing data and private information.

All sensitive information will be stored on the private cloud and will therefore remain private and safe from the risk of being seen by third parties.