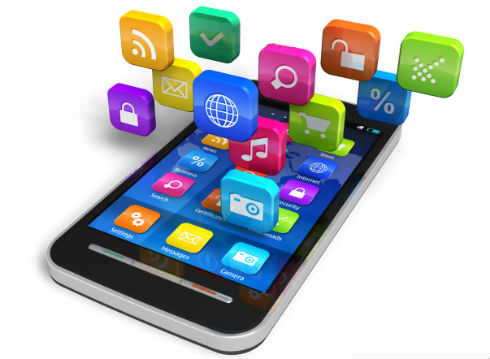 Today, there are numerous gadgets that utilizes any VoIP service as well as IP telephony as it became  popular with both corporations and consumers alike. For a lot of  people, IP or Internet Protocol  has become a way to deliver data. It has also become a tool that streamlines a wide range of business applications.

Voice Over Internet Protocol or VoIP has become the  foundation for a more advanced unified communications applications that includes web and video conferencing. This may be done on the Internet or your own internal network.

VoIP Apps for Smartphones has now become a trend. Mobile applications offer vital functions and features and are using them to boost business efficiency as well as reducing expenses because telephone calls travel over the data network rather than the phone company’s network.

The two most popular platforms that offer a range of useful VoIP apps are Androids and iPhones. There are a lot of applications that are available in their respective application ecology, App Store and Play Store, respectively. Their users would be able to easily see these VoIP applications by simply tapping on the search bar without any delay.

Below are the Top 6 VoIPs Apps for Smartphones:

VoIP will indeed help you cut down your bills for your international calls. All you need to do is set this up and use it. You can then have the best communication capability that you require.

1 thought on “VoIP Apps For Smartphones”