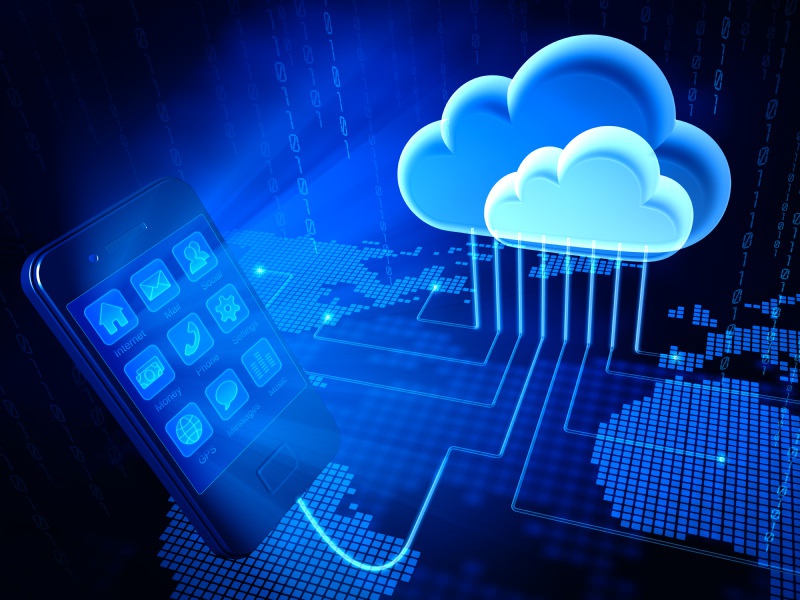 When rumors first hit the market about its possibility, a number of naysayers raised their voice. Although simple, the concept is dreamy and almost impossible, which is perhaps why people referred to it as “cloud” computing. Cloud computing or distributed computing connects several computers or gadgets in a network in real time and allows users to have control over these gadgets simultaneous without necessarily being physically connected to them.

Cloud computing hits the computing community in 1997 when Dr. Ramnath Chepalla first coined the term. The idea and technology have just been hanging there, well, in the clouds, so to speak, as early as when the Internet was first launched by ARPANET.

Chellappa is an Associate Professor and Caldwell Research Fellow in the Information Systems and Operations Management departments of the Goizueta Business School, Emory University in Atlanta, GA.

By accessing remote hosted services such as SaaS (Software as a Service) and PaaS (Platform as a Service), cloud users can access cloud-based applications which means businesses could reduce capital investments by not purchasing servers and counting down IT staffing.

How exactly is cloud computing impacting the world of technology today? Below are just two.

Improvements in computer technology is all about storage. Businesses and corporations spend millions in the purchase of new servers to accommodate new software applications and to ensure that old servers do not break down. Cloud storage makes things even better because of its being mobile.

In reality, the data are stored in multiple servers in large data centers under the care of cloud storage service providers. Individuals or businesses buy a certain amount of storage capacity with which they can upload, store and download their files as if they have access to an invisible hard drive that can accommodate tons and tons of data. A user’s computer, tablet or smartphone serves an access client.

Organizations can reduce costs since they would only need to purchase the amount of storage capacity they need. Also, they would not have to worry about backup and data replication.

The downside is that the safety and security of stored data is only as good as the cloud storage provider. If the company goes bankrupt or their servers go haywire, data owners could lose their files completely since they have no control whatsoever over them.

The use of cloud technology in telephony is fast replacing traditional business telephone systems such as the PBX. A cloud phone makes use of third-party VoIP (Voice over Internet Protocol) service, which means voice and phone calls travel over the Internet. The technology is now being used widely in e-commerce, advertising, online payments, call centers, teleworking, and other business applications.

The downside is that it relies on an Internet connection, which means it is only as fast and reliable as an organizations Internet provider.